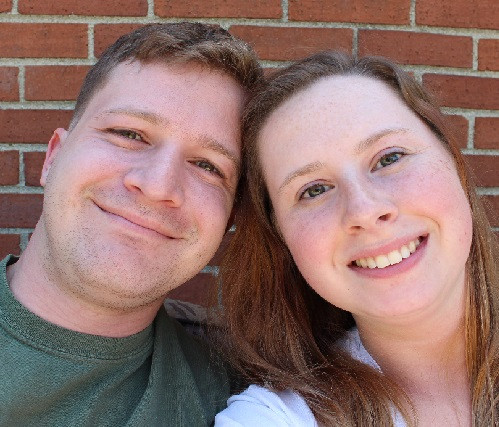 I consider New Albany to be my hometown as of 1998. I attended New Albany High School and graduated in 2004. I finished a 5-year tour of duty with the United States Marine Corps in 2014 to include two deployments overseas, one of which was to Afghanistan. Since then I settled down in Columbus for a number of years, where I met my lovely wife Mary, and became interested in photography. We returned to the Southern Indiana/Louisville area in 2015 to attend Boyce College at the Southern Seminary where I graduated in 2018.

During my time in the Corps and recently outside of it, I've been to many different countries and experienced many different cultures and ways of life. I decided in 2015 that it was time to stop and take some pictures along the way. The photography business has been a wonderful side job, then a part-time job, and now I work full-time for a great many realtors around the area with pictures, video, and drone work.

Please let me know if I can help sell your listing!